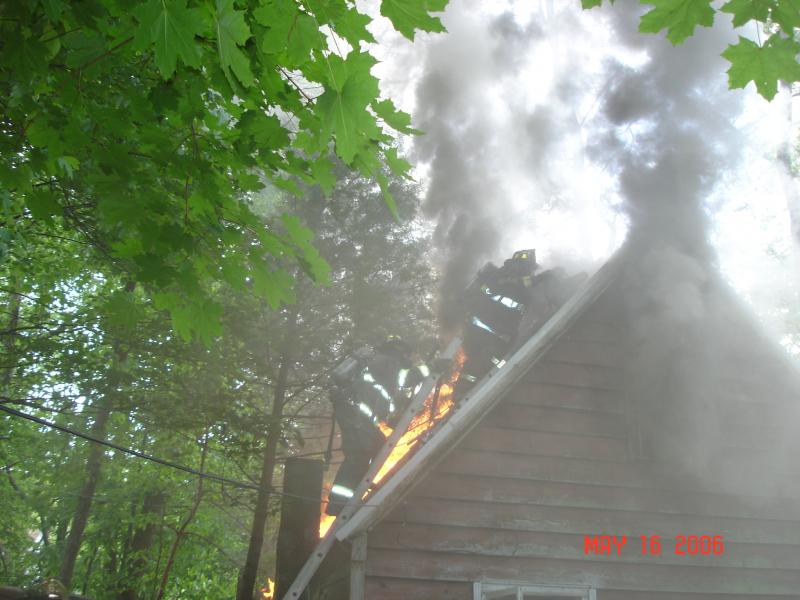 The volunteers from Green Ridge started the morning off at 8am with a QRS call for a possible DOA. The call was a confirmed DOA and the QRS returned. After lunch the street assignment was dispatched to Poplar Ave in 72s local for a house fire. A/C K Carr 729B arrived on the scene with heavy smoke showing. The Truck responded with 6 under the command of Chief D Evans Jr 639. The Truck crew split up and started a primary search and assisted Rescue 72s crew with interior fire attack. Crews found a major fire load on the second floor, the fire was in a attic crawl space. The rest of the Truck crew and the crew from Engine 632 started horizontal and vertical ventilation. Companies were in service for 2 hrs. Thanks to Engine 39, Rescue 45 and Ladder 65 for covering while we were out.